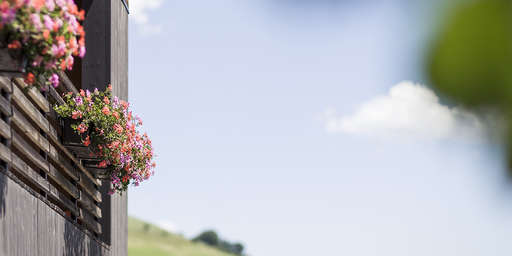 How to reach us

Arrival by car
Take the motorway A22 (Autobrennero) to exit Bressanone/Val Pusteria – proceed in the direction of Brunico until Vandoies - then turn to the left over the Strada del Sole to Terento – pass the village centre to the petrol station; turn left again and in about 400 metres you will arrive at the Hotel Dolomitenblick in Terento.

Arrival by train
The nearest railway station, at which all international trains running between Munich-Verona stop, is Franzensfeste/Fortezza. From here we will be glad to pick you up free of charge and bring you to Hotel Dolomitenblick in Terento. 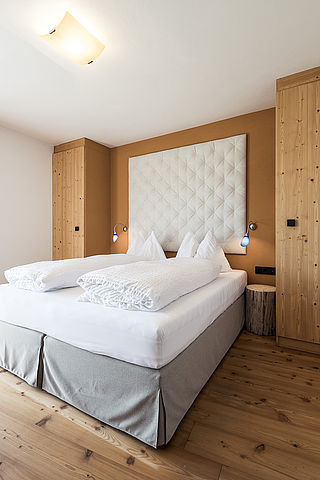 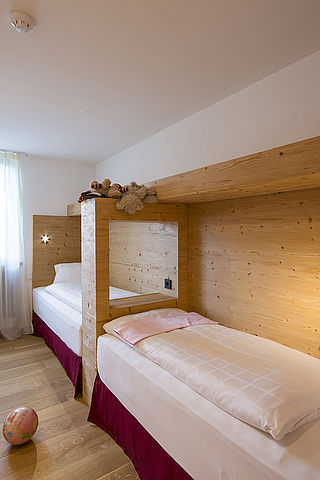 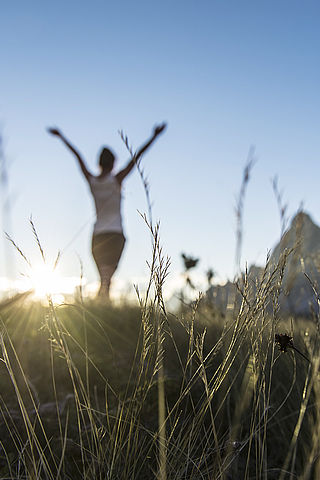 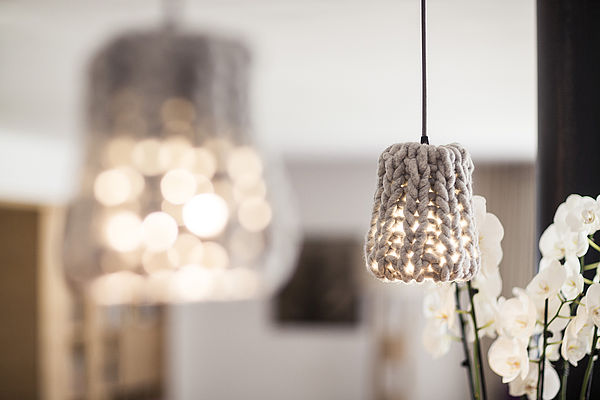 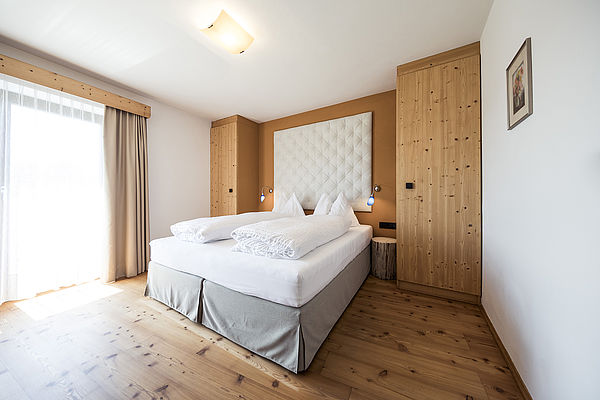 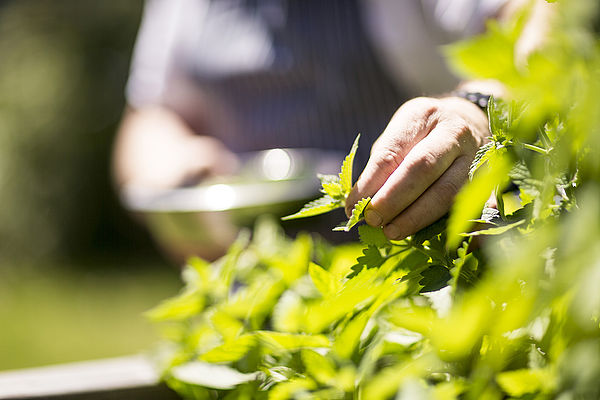 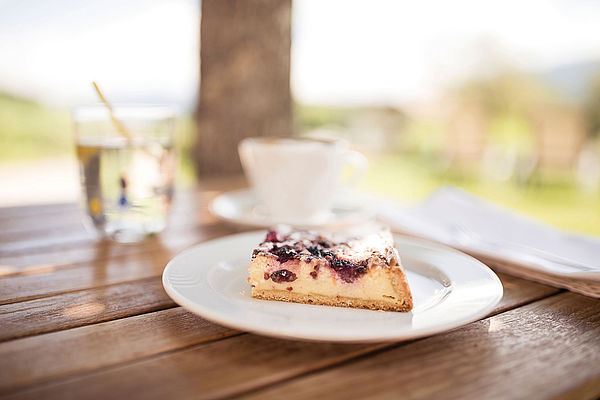 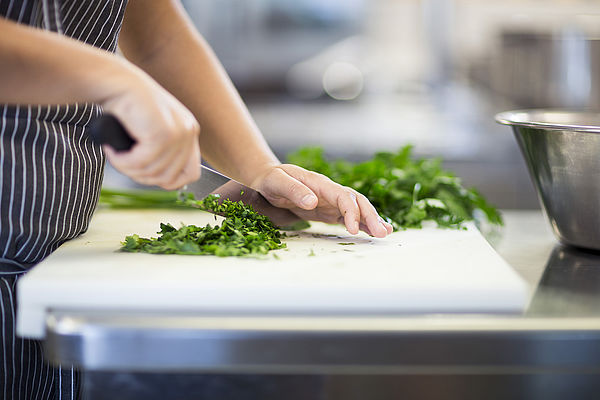 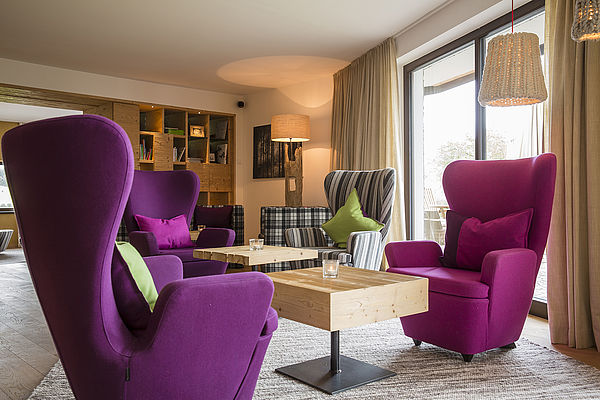 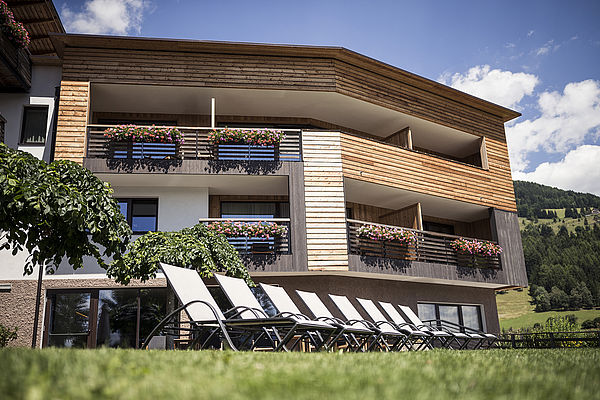 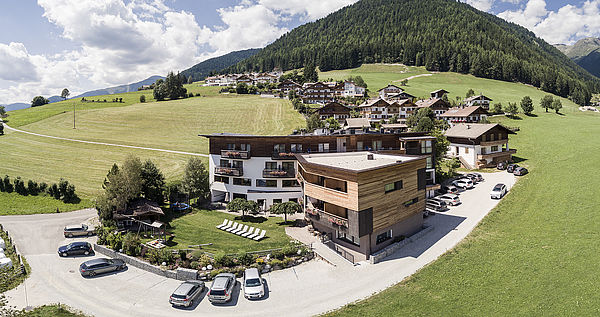 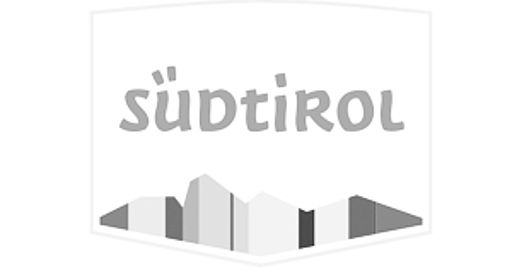 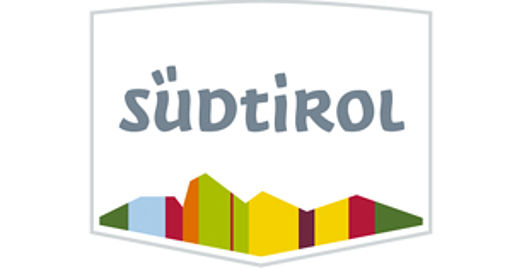 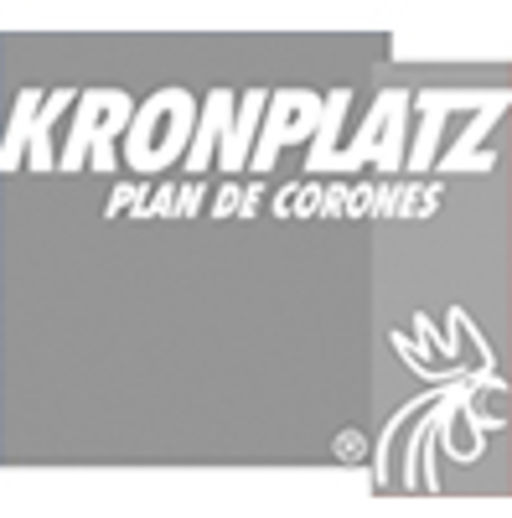 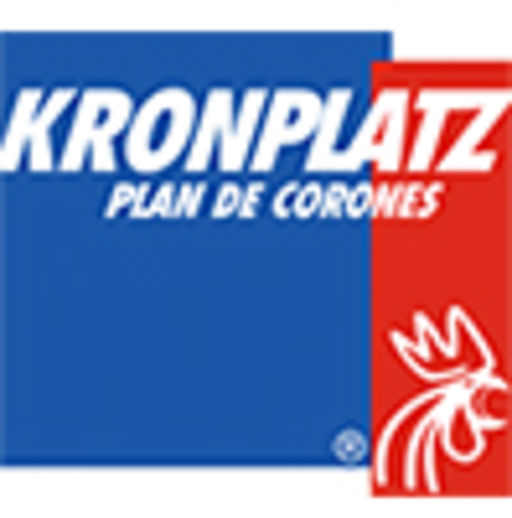 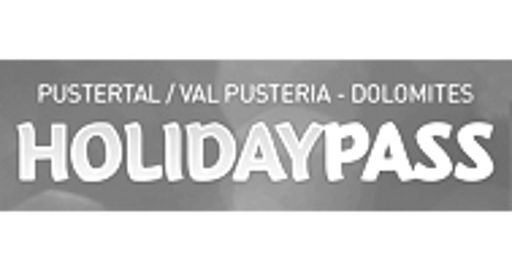 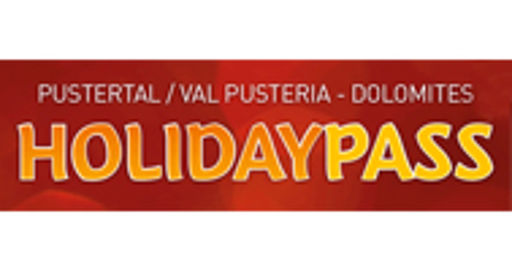 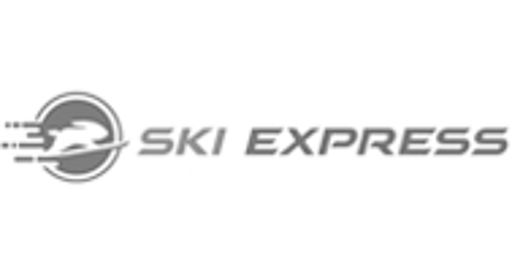 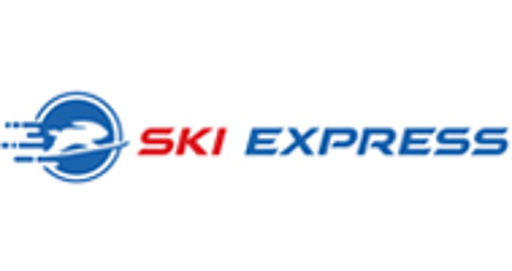 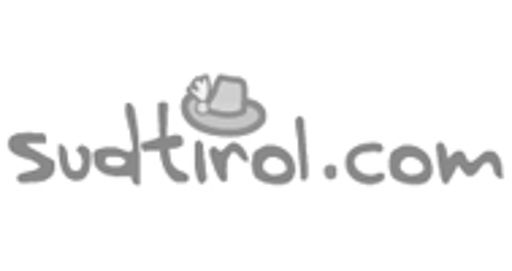 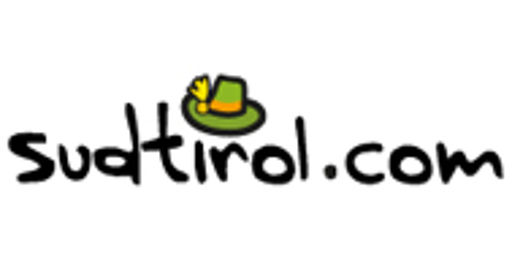 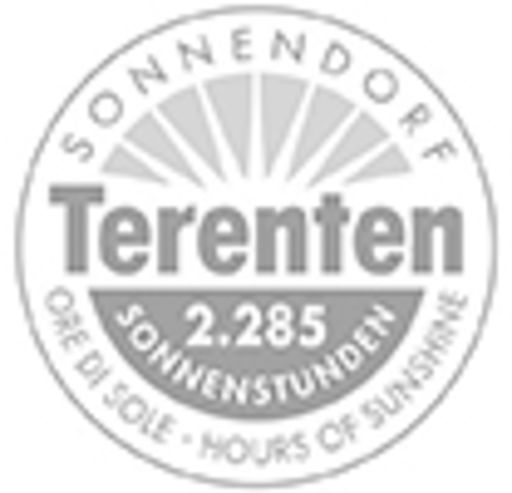 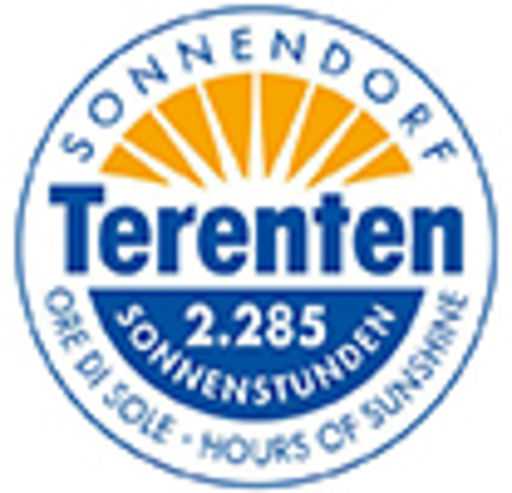 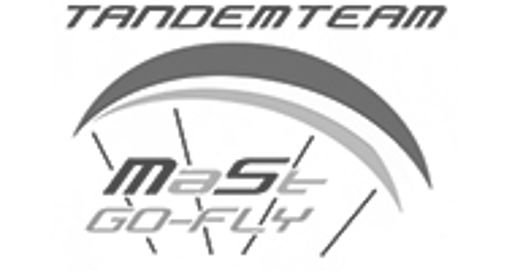 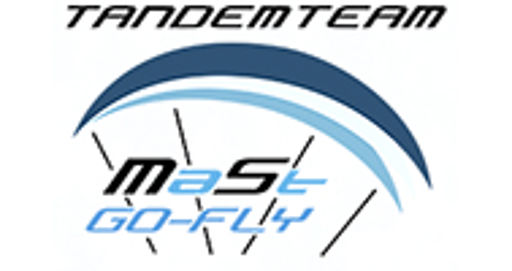 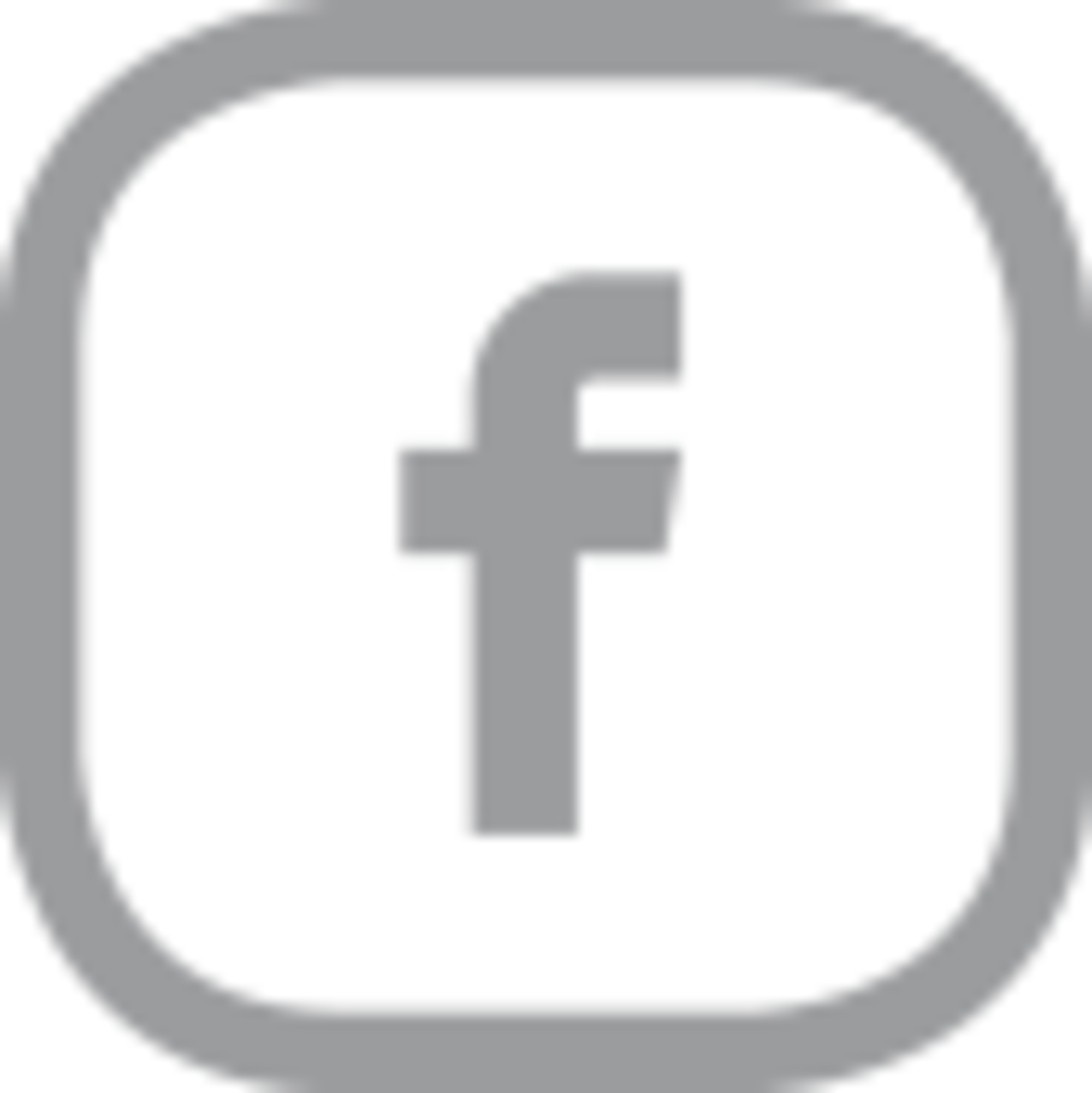 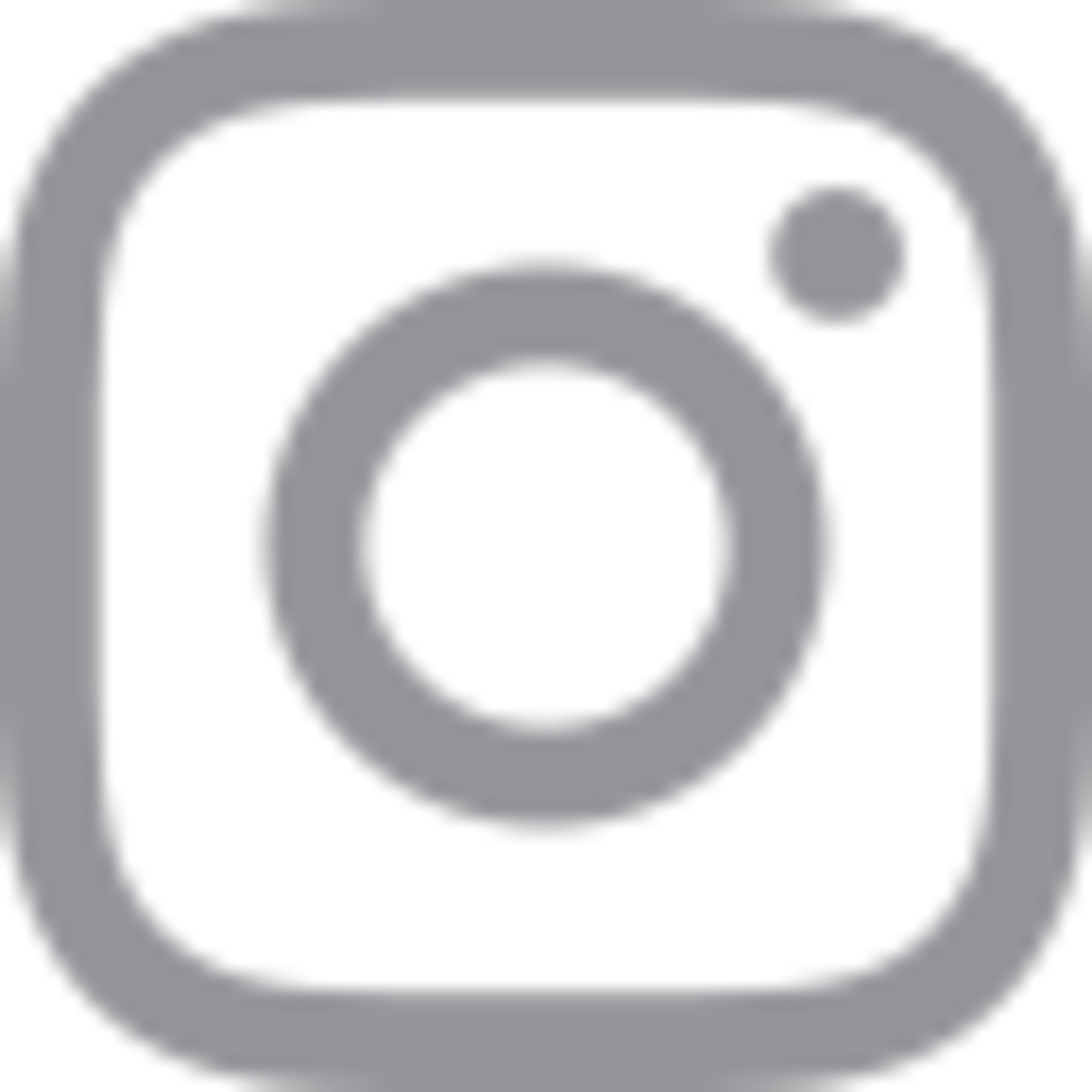 Flexible
Cancellation Conditions
for Your Stay

Exceptional times call for exceptional measures – and flexibility! So, for your peace of mind while booking your stay, we have temporarily changed our cancellation conditions. Until November 2020, all reservations may be cancelled, free of charge, seven days before your scheduled arrival. No deposit necessary!